Written with co-author Tony Miltenberger (TWMILT.COM) this book was reviewed as a unique and powerful resource for couples who want to repair, strengthen, and shock-proof their marriages. This study has already helped hundreds of military couples who live in perhaps the most challenging marriage context today. It has also been presented at marriage conferences and small group ministries throughout the country. Check out the video for more information on how this might impact your relationship.

THANK YOU FOR VISITING!

A thrilling historical account bursting with betrayals, suffering, and hope. The book begins with a mysterious plane crash that is a suspected assassination attempt. Meet Albert Speer, about the closest friend Adolf Hitler ever had, yet at the same time Speer secretly sabotaged Hitler's plans towards the end of the war. Contrast Speer with Corrie who suffered greatly at the hands of the Third Reich. This fast-paced, morality nail-biter descends readers deep into a pit of Nazi darkness exposing chilling secrets of the Third Reich during the final weeks of the war. 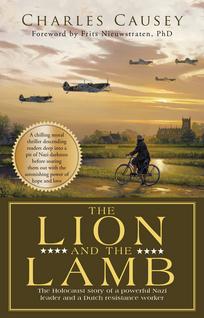 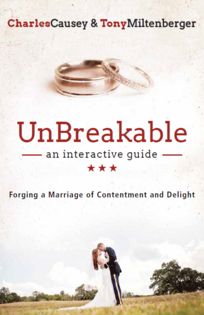 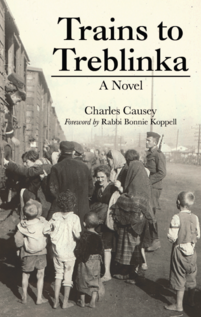 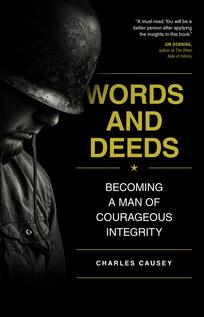 "Words and Deeds strikes at the heart of what it means to live with integrity and purpose. Causey's writing has the smell of battle, lessons learned in real life. It made me want to be a better man."
Jerry White, PhD, Major General, USAF, Retired, President Emeritus, The Navigators 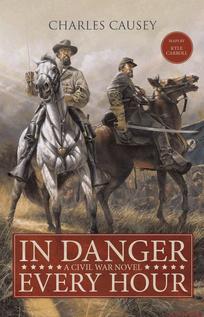 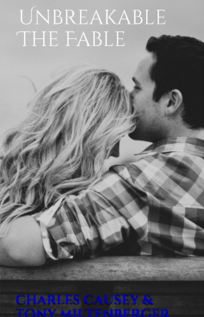 "...a gripping, sobering account of the horrors of the Nazi regime at the Treblinka extermination camp."
Rabbbi Bonnie Koppell
Temple Chai

A historical novel set in 1942-43. Working with several Holocaust museums, this book was forged in the fires of research with years of intense study on trial transcripts and autobiographical material. The cover photo-used  with permission from a museum in Austria-was taken clandestinely by an Austrian Resistance fighter. This book is fast-paced and some find they knock it out in one or two sessions. It will transport you back in time as if you were in the Nazi camp with Rudi, Bronka, and Edek.

"Many couples and small groups will be strengthened by this work!"
Laura Demetrician, Marriage and Family Therapist

Unbreakable is a short fable for men weary of a mediocre marriage.This tested material, when applied, is foolproof, changing the way men love their wives, and bringing a greater level of marriage contentment and intimacy. The story starts with three golf buddies who begin to discuss their marriages. It concludes with life-changing events testing their friendships and marriages. In between they meet someone who takes them on a special quest.

The stories began here..A swift, incisive narrative of the intensity of the Civil War in 1862. During the year preceding Gettysburg, the costliest fighting ever known to man is seen on the fields of Manassas and Antietam. Hand-to-hand combat was the rule. Both sides determined to end the war quickly yet too hastily entered into battle. An action-packed thriller filled with romance and adventure, the very essence of each character's faith and friendships are tested as their journey leads them to the brink of human endurance over and over again.